Good choice, the guy can act.

Following the 2017 release date, Marvel has now revealed not only that Black Panther will be led by Chadwick Boseman, but also that we'll see him suited up before his solo movie!
By DCMarvelFreshman - 10/28/2014

In addition to the reveal that the big-screen Black Panther adaptation is scheduled for release on November 3, 2017, Marvel Studios also revealed at the press event that the Wakandan character will be portrayed by Get On Up actor Chadwick Boseman. However, before he stars in his own movie, Boseman will play a big part as T'Challa in costume in the third Captain America movie, which was officially titled Captain America: Civil War today. According to Kevin Feige, the character plays a big part in the Marvel Cinematic Universe. During the big presentation, Marvel even revealed concept art for Black Panther indicating the direction they are headed. Check it out below! 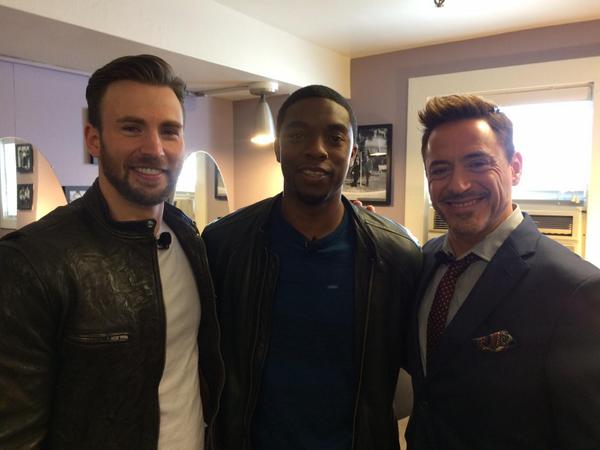 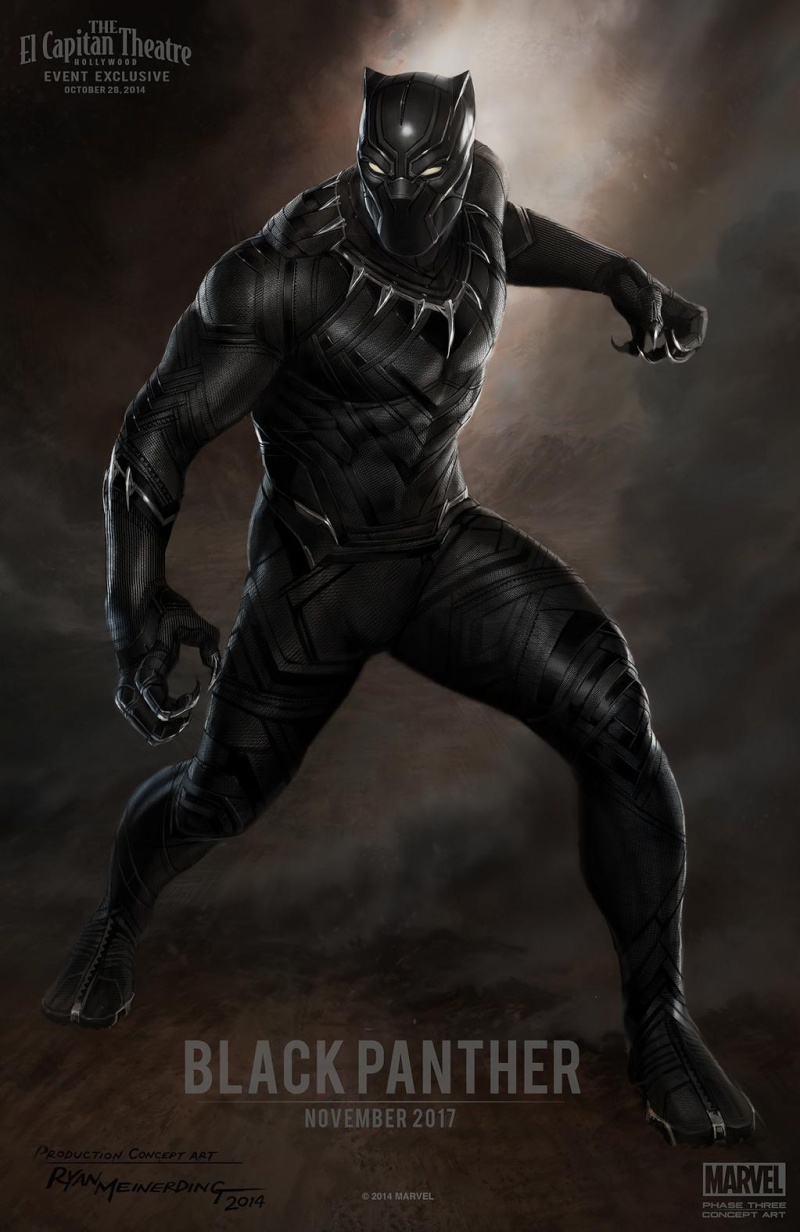