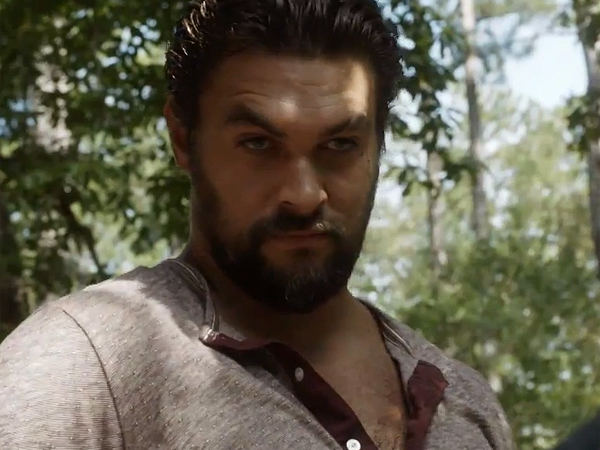 “Game of Thrones” actor Jason Momoa has signed up for the role of Aquaman in Warner Bros.’ “Batman v. Superman: Dawn of Justice.”

Variety reported in December that Momoa was in talks for the Zack Snyder-directed tentpole, scheduled to be released May 6, 2016, with Henry Cavill as Superman, Ben Affleck as Batman, Gal Gadot as Diana Prince/Wonder Woman.

Other cast members include Jesse Eisenberg as Lex Luthor and Jeremy Irons as Alfred while Amy Adams, Laurence Fishburne and Diane Lane reprise their roles from “Man of Steel.”

Snyder is directing from a script by Chris Terrio and David S. Goyer. Charles Roven and Deborah Snyder are producing.

Aquaman first appeared in DC Comics in 1941 and is a founding member of the Justice League of America. The studio is planning to shoot “Justice League” after it completes  “Batman v. Superman.”

Momoa played Khal Drogo in the first season of “Game of Thrones” and starred in  2011’s “Conan the Barbarian.” He is repped by APA, Kritzer Levine Wilkins Griffin Nilon Entertainment and Edelstein Laird & Sobel.