Dave Bautista Is "Drax The Destroyer"

Dave Bautista Is "Drax The Destroyer"

The fighting champion joins Chris Pratt in the sci-fi adventure being directed by James Gunn.

Mixed martial artist and WWE wrestler Dave Bautista has closed his deal to play Drax the Destroyer in Guardians of the Galaxy, Marvel Studios’ sci-fi adventure movie being directed by James Gunn.

Bautista has been in the mix for the part since late last year, competing with actors such as Isaiah Mustafa, Patrick Wade and Jason Momoa. Momoa was pegged as the man for the gig in February by online geek blogs -- prematurely, it turns out.

Bautista now becomes the second actor after Chris Pratt to join the project, which has ties to The Avengers and will connect to other Marvel movies.
Galaxy centers on Peter Quill/Star-Lord (Pratt), a U.S. pilot who ends up in space in the middle of a universal conflict and goes on the run with futuristic ex-cons who have something everyone wants, according to the plot description.
Drax is a human resurrected as a green warrior for the sole purpose of killing Thanos (the villain in the final-scene tease of Avengers). His powers include flight, super-strength and energy blasts.

The movie’s lineup will also include Groot, a giant tree-man; Star-Lord, a gun-toting half-human/half-alien intergalactic vigilante; Rocket Raccoon, a genetically engineered animal with a knack for guns and explosives; and Gamora, the last survivor of her species, who was saved by Thanos to be his assassin but now battles him.
While Bautista has been wrestling for more than a decade, it’s only in the last couple of years that he’s been pile-driving his way into acting. Last year, he appeared in The Man With the Iron Fists playing a villain named Brass Body, and he will be seen squaring off against Vin Diesel in Riddick, which opens Sept. 6.

Bautista is repped by Gersh and Jonathan Meisner Management.

I've seen the guy up close in Vegas a couple times. First time he was big, but nothing too noticeable. The second time? Guy was HUGE. I don't know anything about the character he's playing, but physically he will at least LOOK the part. 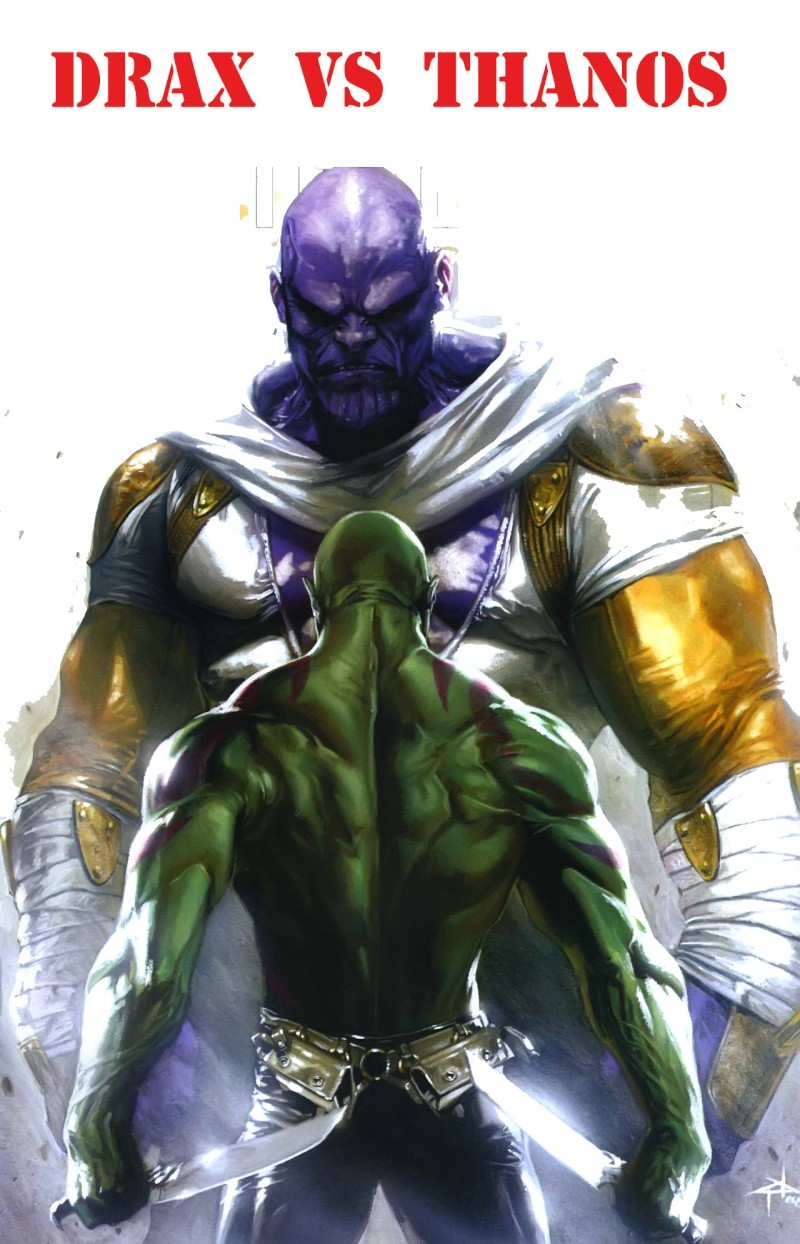 I have to wonder about casting wrestlers as actors, that is, with the exception of Duane 'The Rock' Johnson. Back in the day, due to the popularity of ROCKY 3, Hulk Hogan somehow thought he was a movie star but was a total bomb except for maybe those 'made-for-TV' TNT films with Carl Weathers & Shannon Tweed. However, at this point in time, what WWE star hasn't gotten into films? And no doubt with mixed results. Fans used to think that 'Triple H' should play THOR. Why? Because physically he at least looked the part. But I think it's good that Marvel went with Chris Hemsworth because he's probably a better actor & I really don't know how Triple H would've turned out but I suspect with some people he wouldn't have been taken seriously. As for Bautista I don't know enough either to make a judgment yet. Maybe it'll work though with Guardians since it's a lesser known film?

Well, Bautista is going to be in the next 'Riddick' film too, and was in 'The Man With The Iron Fists'. He also was in a movie called 'House of the Rising Sun' or sum such. So it's not like this is anything new to him. 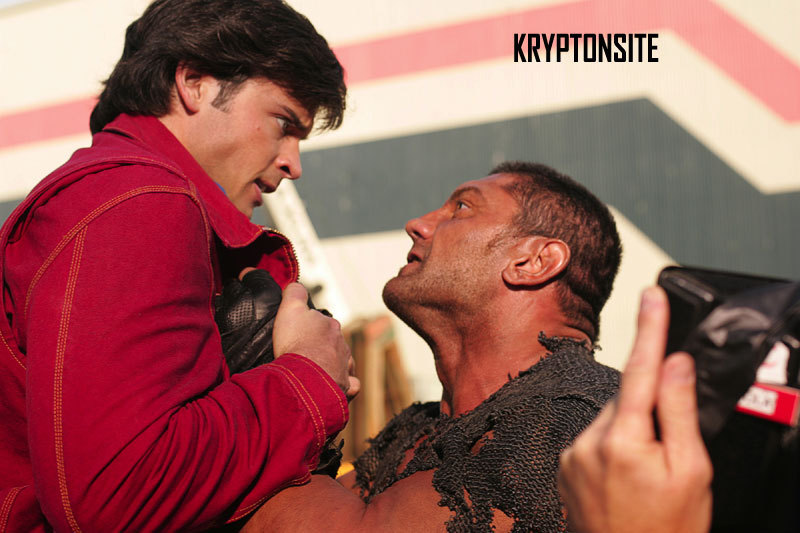 Apologist Puncher wrote:Well, Bautista is going to be in the next 'Riddick' film too, and was in 'The Man With The Iron Fists'. He also was in a movie called 'House of the Rising Sun' or sum such. So it's not like this is anything new to him.

Yeah, you're right. I forgot about Smallville.