Hey all wanted to wish everyone a happy new yr 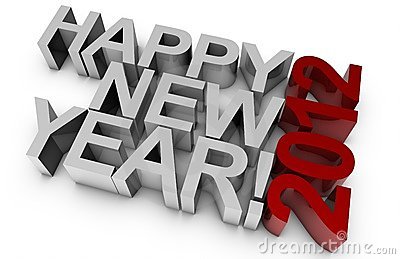 webhead2006 wrote:Hey all wanted to wish everyone a happy new yr

Hope everyone had a safe and fun New Year's.
_________________
BJ Routh and Bryan Singer WERE the worst thing to happen to Superman since Bepo the Super Monkey.

Apologist Puncher wrote:Hope everyone had a safe and fun New Year's.

Yes I did, and thanks. Gotta be honest though man, 2011 was so freakin awesome that I was kind of sad to see the end of it. Time marches on and all that but still. So much awesome shit happened in 2011, the kickassitude of which may never be fully recaptured or replicated. We'll see what 2012 has in store though.